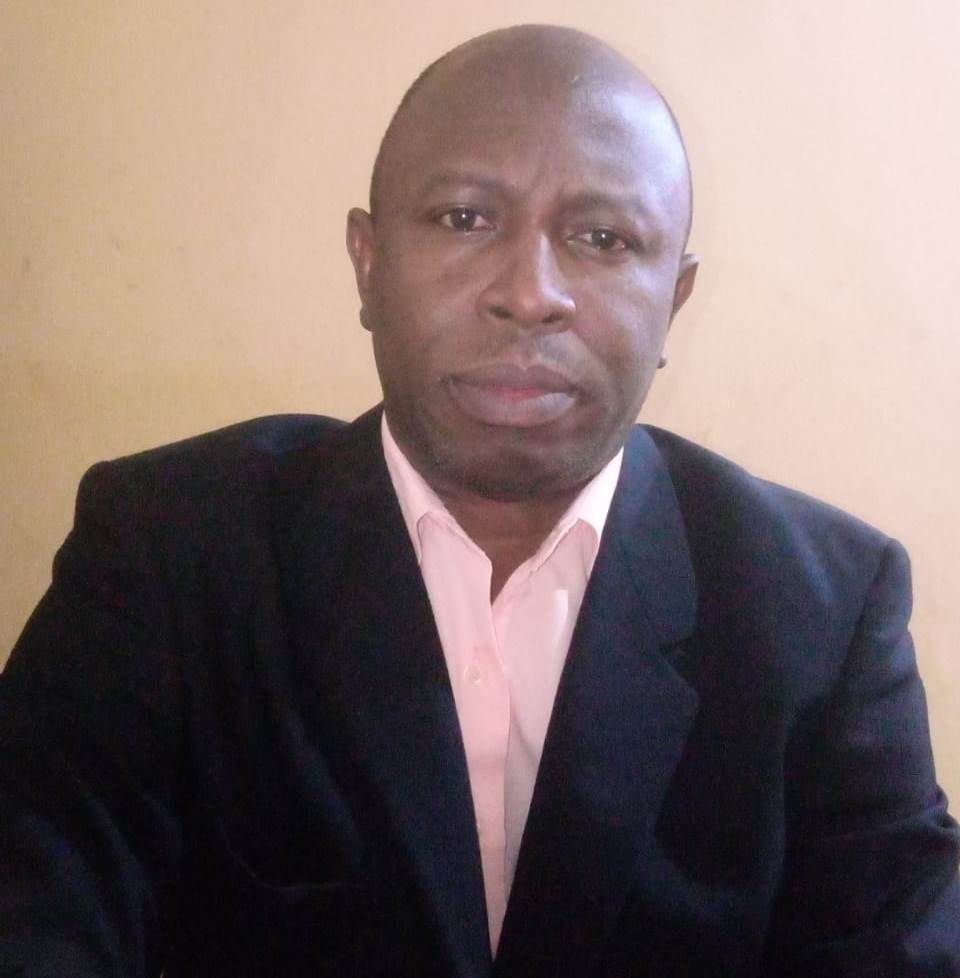 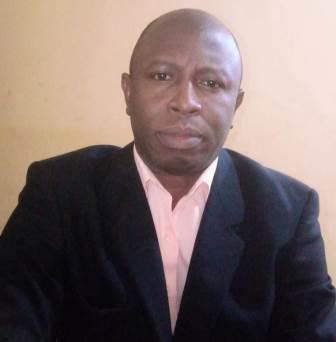 Preservation of Etuno language, spoken by the people of Igarra, headquarters of Akoko-Edo Local Government Area of Edo State got a boost with the development of an android app that teaches the language by Mr. Bankole Babaiwa.

Speaking with igarrakingdom.org, Mr. Babaiwa said he was motivated to develop the app because of his pride for his mother tongue, in order to preserve the language and to give those who were neither born nor grew up in Igarra the opportunity to learn the language. The app, which combines both text and audio formats, has about 22 features through which one can learn the language without supervision. These features include Basic Etuno Grammar, Greetings aand Responses, The Family, Numbers and Quantities etc.

The Learn Etuno app is available for download on Googleplay.

Below is excerpt of the interview with Mr. Babaiwa.

When and how did the idea to develop an Etuno language app come to your mind?

Well, while I cannot really put a time stamp to when the idea first came to my mind, I know I have always been fascinated by my language identity and when I was growing up in Igarra the Etuno language was proudly used in my household we siblings try to outdo one another on who can communicate with the language better and also to poke fun at ourselves with it. So, when I later left Igarra, there was this void created in me and I have always sought to fill it by dreaming to showcase the language in a unique form.

Several years ago, when I started learning how to do computer programming, the idea of developing an Etuno language software first came to me but then, computer ownership was very low and I sort of just ditched the idea and actually later moved on to train as a Medical Laboratory scientist in the university while still doing software development.

To cut a long story short, since the proliferation of affordable android devices the idea to initiate a digital platform to showcase the Etuno language was rekindled and eventually led to the birthing of the Learn Etuno language app.

What motivated you to develop the app, and how long did it take from conception till launching.

I have always been proud of my identity, and the language you speak is one powerful form of it. Many minority languages across the world are going extinct because of diminishing usage and what better way to preserve the beautiful Etuno language than by presenting it in a digital platform accessible to anyone who wishes to learn it.

As regards the conception till publishing on the Android platform, I think I have always been conceptualizing how an Etuno language learning app should look and feel like for some couple of years now while more and more people are able to acquire android devices. It was actually during the COVID-19 lockdown of the year 2020 that I finally decided to roll up my sleeves and get down to actualizing it, though I was doing it piecemeal because of other daily commitments. By May of 2021, it was already done and dusted and I eventually uploaded it to the Google Play store in June with no much publicity.

Many users got to know about the app around the second week of August, 2021 because of the publicity given to it by an Igarra based journalist by the name of Mr Ray Festus Symperr. Hundreds of users have downloaded it since then.

Did you work alone or in cohort with others, and have you identified any person you can work with to improve on what you have started?

I actually mainly worked alone and even the few help I sought from others were not that fruitful.

After the publication of the app, a group reached out to me to commend me for the work and to also say that there is an existing Etuno language orthography that I could have used.

I used a simplified orthography with less accented or special characters and grammar syntax that amplifies pattern recognition for the learners.

What’s your plan for improving the app?

Since publishing the app, I have actually carried out about two updates and will continue to do that as more useful inputs filter in and if any information is made available to me about the app’s functionality that needs to be fixed.

Presently I am developing a simplified and visually enhanced version of the app for children which will be published and available for free download by the end of September 2021.

Following that, I will be publishing an Etuno offline dictionary with English to Etuno translation and Etuno to English translation.

Have you received any encouragement since launching the app? If yes, in what ways?

Well, some people have reached out to commend me through calls and messages and I quite appreciate them for that.

How have you been publicizing the availability of the app to ensure Igarra people seize on the opportunity to teach their children, especially those who were not born in Igarra or who didn’t grow in Igarra?

I expect those who are able to get the app to do the needful and publicize it. It should not be about me, it should be about we Etuno people having a means to provide our children the opportunity to learn their native language and be proud of their identity.

What’s your advice to Igarra people and what action would you encourage them to take concerning the app?

Simple, be proud of your Etuno identity, encourage your children or your partner if he or she is a non-native to try and learn the language. Users of the app can actually learn the language on their own, that is how it is meant to be with the voiced translation.

How do you feel blazing the trail in digitizing the Etuno language?

Well, I don’t want it to be about me, I would rather feel that Etuno people have taken a step to preserving the Etuno language from going into extinction as has been predicted for many other minority languages across Nigeria and Africa.

So congratulations to us!